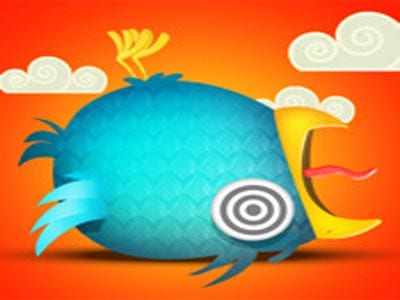 Tweets of Wrath: Common Abuses of Social Media and How You Can Avoid Them

The rules of social media apply to all: no person, no matter how famous or talented, no company, regardless of its big brands and big income, is exempt. No exceptions.  In fact, a misuse of social mediums, such as Twitter, YouTube and Facebook, can cause more harm than having no online presence at all.

Such holds true for John Mayer, one of the decade’s most popular songwriters and musicians, who used Twitter as platform for his most candid thoughts and opinions. As a result, he damaged his credibility as an artist while simultaneously offending many people. Sure, he enthusiastically exercised his right to The First Amendment—but he wants to sell records. Hence, all messaging on behalf of yourself, your brand or your company should be carefully executed. While performing in Nashville, Tenn., Mayer kept the apologies coming and finished his set with a defeating farewell: “I quit the media game. I’m out. I’m done. I just want to play my guitar.”

This should never happen.

In fact, it doesn’t ever have to if you’re judicious with how you are portrayed online. John Mayer is a mega-celebrity with millions of Twitter followers and Facebook fans, who with one triple platinum album after the next, seemed indestructible. This was not the case; and other brands and products are no different.  Social media has become a science in which proven data reveals what works and what doesn’t. More often than not, a self-administered social media presence does not work for big names and big brands. Sometimes you just gotta call in the pros to get the job done.

In the meanwhile, refrain from:
•    Sharing private photographs or videos
•    Discourse about private or legal matters
•    Discussion of job dissatisfaction/disapproval of a colleagues’ work
•    Over-sharing personal views about political views or personal preferences