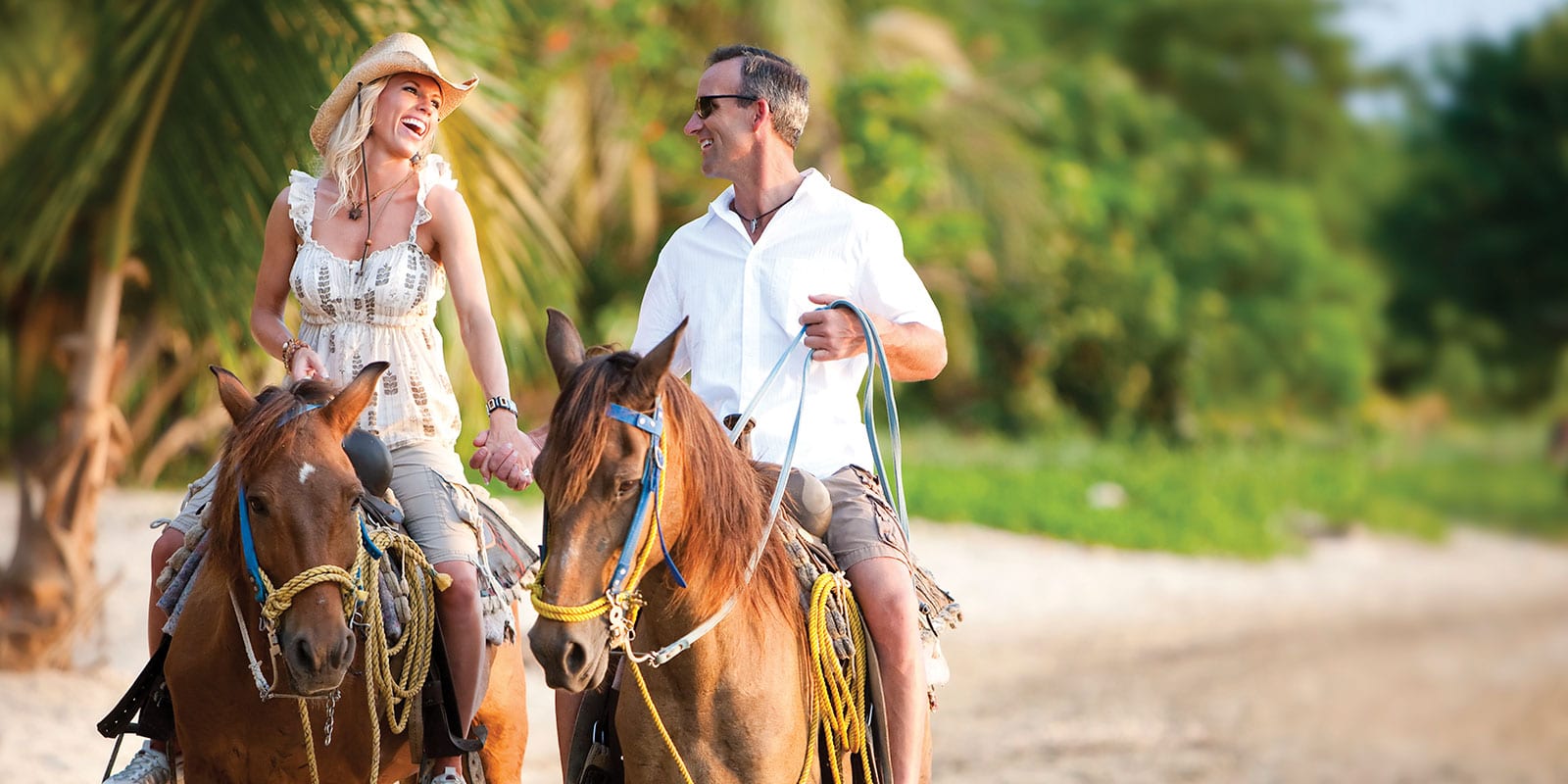 The National Association of Home Builders (NAHB) recently published Housing Preferences of the Boomer Generation shows that homebuyers in the baby boom generation want a suburban neighborhood consisting of all single-family detached homes more often than any other of the 19 listed community features, and nearly 80 percent prefer a cul-de-sac over efficient traffic flow when given the choice.

These results are based on a survey conducted by NAHB in September 2015 that collected data from 4,326 recent and prospective homebuyers, stratified and weighted to be representative of the age, geography, income, and race and ethnicity of homeowners in the United States.  Although the published study emphasizes housing preferences of boomers (those born from 1946 to 1964), for comparison purposes the survey also captured buyers in other generations (including millennials born in 1980 or later, Gen X’ers born 1965 to 1979, and seniors born in 1945 or earlier).

Among other things, the survey asked buyers to rate 19 different community features on the following four-tier scale:

For home buyers in the boomer generation, the most desired of these features is a “typically suburban” community (defined as consisting of all single-family detached homes) rated desirable or essential by 70 percent of boomer respondents.  After that comes a group of three community features rated essential or desirable by 61 to 64 percent of boomers: being near retail space, a park area, and walking/jogging trails. 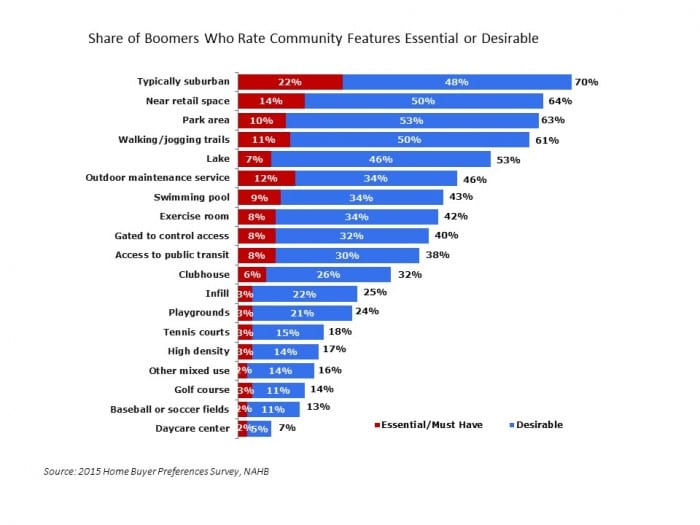 At the other end of the scale, tennis courts, high density (defined as smaller lots and attached/ or multifamily buildings), other mixed use (homes near office or other commercial buildings, to distinguish it from homes near retail space like grocery or drug stores), a golf course, baseball or soccer fields, and daycare center are relatively unpopular, each being rated essential or desirable by fewer than one-fifth of boomers.

Compared to buyers in other generations there are many similarities in the way boomers rank the top community features.  Seven community features (typically suburban, park area, near retail space, walking/jogging trails, a lake, swimming pool, and exercise room) make the top eight irrespective of the home buyer’s age.

The main generational differences in the rankings are 1) playgrounds are particularly important for buyers in the millennial generation, but fall entirely out of the top eight for boomers and seniors; and 2) an outdoor maintenance service becomes relatively more important for older buyers, moving all the way up to number five on the list for seniors.

Another section of the NAHB survey asked home buyers about street design trade-offs, which can be useful in helping inform land planning decisions.  A number of advocacy groups (e.g., the National Complete Streets Coalition) recommend interconnected streets for efficient traffic flow, implying that designs like cul-de-sacs that seek to limit through traffic should be avoided.  But homebuyers in the Boomer generation have the opposite opinion: 78 percent prefer the cul-de-sac or other street design with limited traffic flow—more than triple the 22 percent who prefer the alternative of a home on a continuous street with more efficient traffic flow. 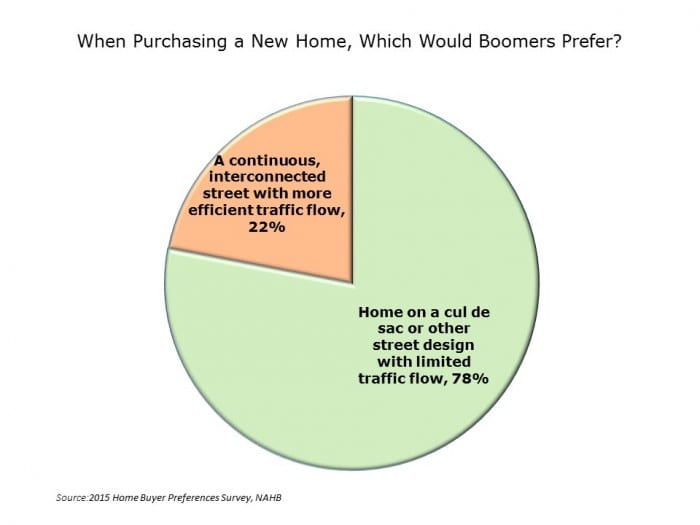 In addition to street design trade-offs and preferences for community features, the survey covered many other items, including preferences for general home size, price & layout, detail on dozens of specific home features, price/amenity trade-offs, attitudes about environmental impacts and technology.  Complete results are available in the full study.

To stay up to date on real estate news and trends sign up for the Cotton & Company e-newsletter, The Compendium here.