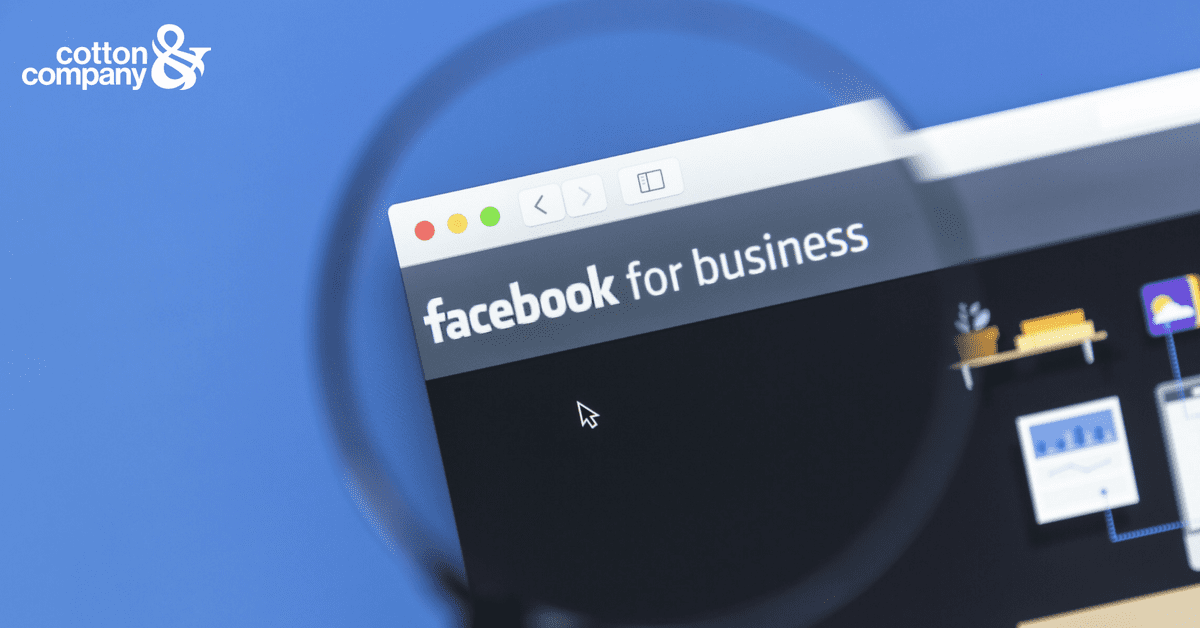 At the beginning of this year Mark Zuckerberg announced that the Facebook algorithm will prioritize “meaningful interactions” from friends and family over content from brands, and, as a result, it has become trickier than ever to ensure your content gets the screen time it deserves. But, Facebook is still the largest social media network in the world. Making its algorithm work for you is key to a successful Facebook marketing strategy.

On January 11th, 2018, Mark Zuckerberg announced that Facebook would be changing its News Feed algorithm to prioritize content from “friends, family and groups.”

“As we roll this out,” Zuckerberg wrote, “You’ll see less public content like posts from businesses, brands, and media. And the public content you see more will be held to the same standard—it should encourage meaningful interactions between people.”

Zuckerberg cited “a responsibility to make sure our services aren’t just fun to use, but also good for people’s well-being” as justification for the change, admitting that businesses will have to work harder than ever to gain their customers’ attention on the platform.

Many brands and publishers understandably reacted to the announcement with worry and apprehension. After all, Facebook is the largest social media platform in the world. And though organic reach has been declining for a while, the platform has never publicly admitted it until now.

Luckily, Facebook offered several clues in their announcement and official press release about what brands can do to continue reaching customers on the platform.

What are “Meaningful Interactions”?

First things first. Facebook no longer cares how much time users spend on its platform, as long as that time is “quality” time.

This is a big deal as most social networks, including Facebook, have traditionally competed for increasing lengths of “time spent.” The longer users spent on a network, the better. It was a signal of the network-in-question’s popularity.

But no longer. One of the ways Facebook is measuring quality is by defining certain actions as more “meaningful” than others.

The new algorithm prioritizes active interactions like commenting and sharing over likes and click-throughs (passive interactions)—the idea being that actions requiring more effort on the part of the user are of higher quality and thus more meaningful. Rather than passively scrolling through the News Feed and occasionally pausing to “like” a photo or an article, Facebook wants users to be inspired to engage in conversations with each other.

It is these kinds of “meaningful” interactions—the ones that take more effort—that contribute to “quality” time on the platform and (arguably) help Facebook get back to its roots as a network primarily used by friends and family to keep in touch with each other.

Here’s a breakdown of the interactions Facebook says qualify as “meaningful.”

Pages making posts that people generally don’t react to or comment on will see the biggest decreases in distribution. Pages whose posts prompt conversations between friends will see less of an effect.

This means brands should create quality content focused on sparking conversations between users. Try including questions in your posts, or writing about timely, relevant topics that users are sure to have an opinion on.

The point is, users will be more likely to see your Facebook posts if their friends and family are commenting on it.

If a user takes the time to hit the “love” icon vs. the “like” icon, your content will receive a minor boost in the News Feed. Just as in life, “loving” is a more valued emotional signal than “liking.”

The same goes for all Facebook’s reactions: Haha, Wow, Sad, and Angry. Facebook wants to see those “active” emotions.

The algorithm not only favors comments, but also replies to comments. These signal that a piece of content is inspiring conversation between users. (Remember, Zuckerberg deems “conversation” the most important outcome of this algorithm update). That means you want to be publishing content that inspires users to tag their friends in comments and start a conversation.

If a user shares a piece of content to their wall, that’s great. But what’s even better is if they take the time to send it to a friend over Facebook messenger.

Of all the “meaningful interactions” listed here, this is the one that makes the most sense to me because—think about it—what’s more meaningful? A friend posting an article to their wall? Or a friend sending an article to you with a note that says, “Hey, just read this and I think you would really enjoy it too?” Yeah. That’s what I thought.

While sharing a post is a pretty “active” interaction compared to most, Facebook is going one step further. Simply getting shares is not enough. Your post must be shared and get engagement on that share to be prioritized in the algorithm.

According to Facebook’s News Feed webinar, the five “meaningful interactions” listed above are priority signals. But that doesn’t mean they’re the only actions the algorithm cares about. The following ranking signals are less important, but still worth noting:

Click here to request an audit of your existing digital strategy or to learn more about Cotton & Company’s digital marketing services call us 772-600-3501.

Thank you to Story Contributors Hubspot.com and facebook.com