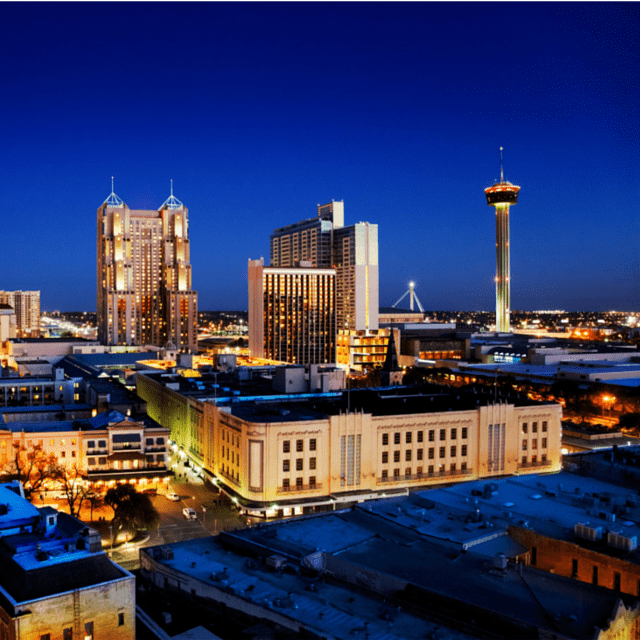 According to Realtor.com the median “days on market” is down 6% year-over-year and up 6% month-over-month at 75 days, which shows the season is naturally shifting to favor buyers as inventory moves more slowly than in spring and summer. A combination of market volatility pressuring rates and seasonal slowdown looks to be serving as an advantage to buyers as summer winds down.

A temporary drop in demand in the luxury segment by those negatively affected by stock market instability might be just what strained would-be buyers need to gain the advantage in a market that has given sellers the upper hand so far this year.

The hottest housing markets receive 1.8 to 3 times the number of views per listing compared to the national average. These markets are seeing inventory move 29 to 48 days more quickly than the rest of the U.S.

The hottest markets include:

Situated in the heart of downtown San Antonio, Alteza above the Grand Hyatt, is an example of a community experiencing a change in momentum, as activity in the first 6 months of 2015 has already surpassed 2014 totals. The City of San Antonio’s investment in downtown was promoted aggressively by the developer who became the spokesperson for the Downtown Region, through the development of Up & Coming Magazine. This custom published magazine, designed and created by Cotton & Company, highlighted the significant changes in the surrounding area. The resulting increase in sales volume has been significant, including the sale and closing of a $1.9 million penthouse in less than 72 hours.

Texas developer Southstar is bringing the area’s best builders together in Fate Texas in the Woodcreek community. Woodcreek is located near Rockwall and Lake Ray Hubbard outside of Dallas. A feeder market for Plano, the area has become the commercial and cultural hub of the region as well as the second hottest market in the U.S.  Families appreciate two new public schools developed within the gates of the Woodcreek community and an easy commute on the new George W. Bush Turnpike.

Data remains positive with regard to overall housing health as both demand and supply continue to grow. According to realtor.com’s Advance Read of August Trends, which draws on residential inventory and demand trends, the national median list price is up 8% year-over-year and virtually flat over July, demonstrating a continued positive trend in home prices.

Facts obtained from this original article