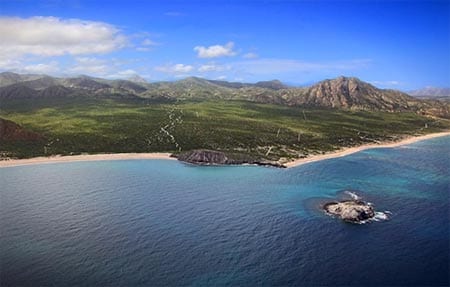 The rebounding Mexican economy is providing plenty of headlines for today’s final reporters. It’s hard to believe that not long ago, Mexico was in the news daily for the swine flu outbreak and endless drug violence. Today, words like “record-breaking” and “booming” are now being used to describe a thriving economy.

It seems while the US was focusing on the 2012 election, Mexico quietly overcame many of its challenges. Although there remains much to be resolved, the country is now the world’s leading exporter of flat screen TVs and has also become a major force in the automobile industry. Surprisingly, one in 10 cars sold last year in the U.S. was made in Mexico. According to the Wall Street Journal, “next year, every new taxi in New York’s fleet will carry the ‘Hecho en Mexico’ label.

In its latest assessment of the Mexican economy, the International Monetary Fund said growth has remained resilient, noting the country’s strong fundamentals and sound policy frameworks and management. And according to the World Bank, Mexico is poised to become the world’s fifth largest economy by 2050. It’s no wonder international investors are taking note. In 2011 alone, real estate activity in the country increased by a whopping 14%, a promising sign of what is yet to come.

All of this is good news for Mexico’s resort real estate industry that suffered greatly over the past five years. The market dynamics make sense. The country’s close proximity to the U.S., favorable weather, low cost of living, and spectacular topography may once again provide a compelling option for American retirees. Recently announced projects by Hilton and Starwood may just be the beginning of a healthy growth cycle for Mexican real estate developers.