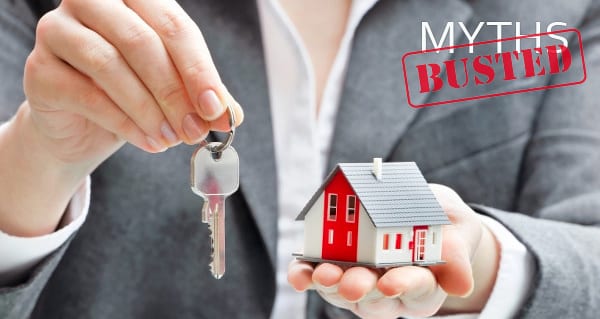 The generation born following World War II has had a major impact on the U.S. economy and housing market over the past several decades, and the next decade will be no di­fferent as baby boomers enter their golden years. But don’t expect this generation to stick to the script when it comes to retirement and housing decisions. The new Merrill Lynch/Age Wave survey, Home in Retirement: More Freedom, New Choices, turns conventional wisdom on its head.

Not every boomer wants to sell their home and move to a condo. “About half of people we surveyed didn’t downsize at all when they moved,” said AgeWave President and CEO Ken Dychtwald. Many Boomers are going larger so their children and grandchildren can visit for extended periods of time.

No thank you. Roughly 67% of people 65 and older said they prefer neighbors of diverse ages and generations. Turns out, only 7% of retirees today live in age-restricted communities. Better Homes and Gardens Real Estate President and CEO Sherry Chris said, “Boomers want diversity now; they want to live with people of all ages.”

Quite the contrary. Two thirds of retirees surveyed said they’re living in the best homes of their lives. And if they don’t like the homes they’re in, they’ll find a place they like better. When the boomers were younger, they often had to live where they could get their kids to school or commute to work. “Now they’re free from those anchor points and can live where and how they want,” said Dychtwald.