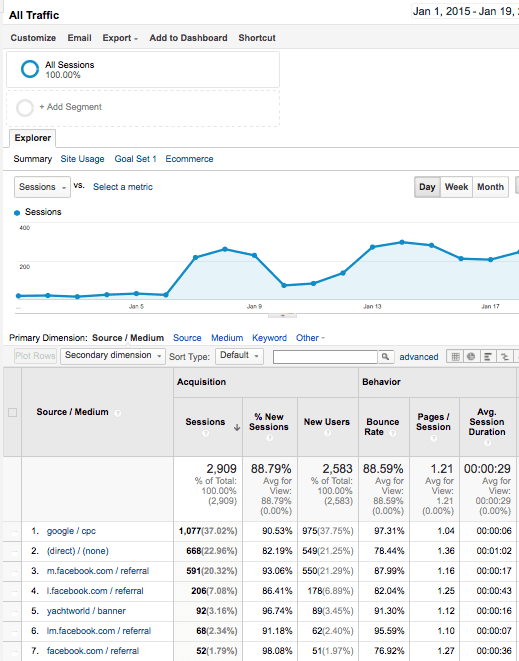 Analysis by Paralysis: Can you really measure the success of traditional media?

Recently the concept of adding telephone numbers to our print media ads, each unique to a specific publication came up in discussion. At first the idea seems wonderful, a way to measure the success of traditional media advertising. Upon further review, there are some substantial pitfalls, which must be considered. The concept proves valuable if we significantly narrow down what we will measure and how we will compare it against other metrics. I think it’s a good idea to add unique telephone number call tracking to the mix. We must remember that it is “an additional” bit of information we can use to better understand a very complex system, but not the be-all-end-all to measure the success of a traditional media buy.

In the past we have witnessed clients using this data to decide which budgets to cut or expand. We refer to this as “analysis by paralysis” because there are SO many other actions consumers could have taken after seeing a print ad, that the ad would never be credited for its effectiveness. To better understand, here are a few examples:

Measuring success in marketing is tricky and has become more complex with the addition of digital platforms, but everything we can measure can help. We have to constantly remind ourselves that there is a larger picture and sometimes getting lost in the detail will not help us move forward. Without this understanding there is a chance some of our successful programs could get cut because it is difficult to measure their impact.

On the other hand, if we abide by the premise that, “Phone Calls” convert into quality leads at a higher rate than other sources, using separate phone numbers on similar ad types in different publications will allow us to compare apples to apples. We can then see which publication generates more phone call leads per dollar spent. Using this method can help us to better understand, analyze and compare metrics of traditional media making for more informed decisions on effectively and efficiently spending our budgets.