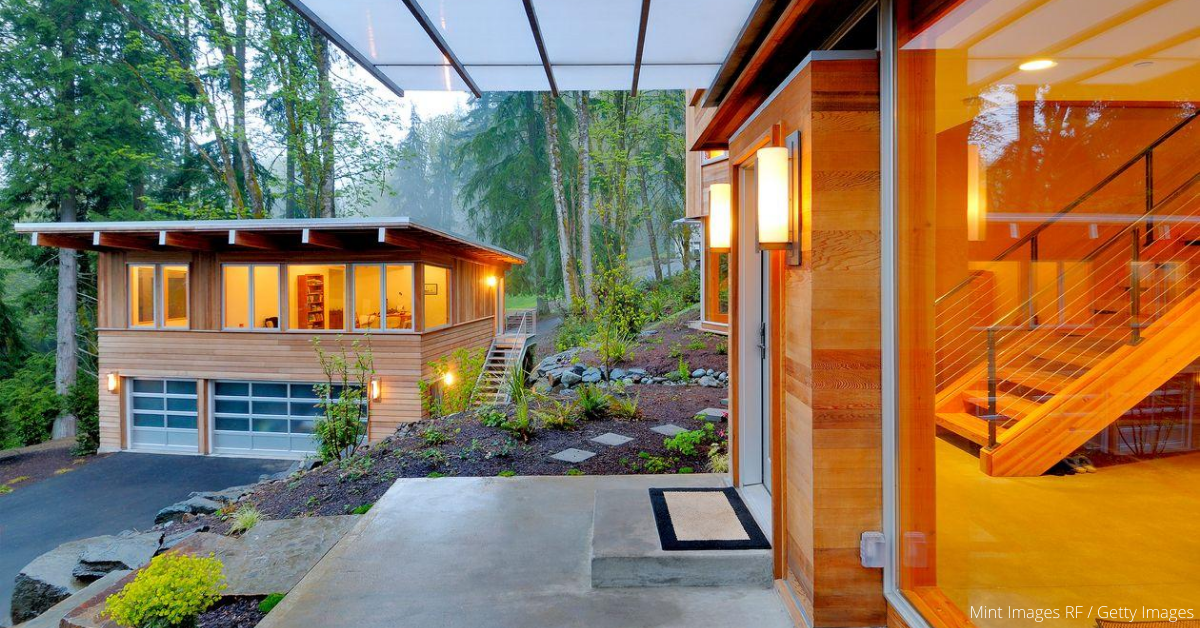 As Demand for Second Homes Skyrockets in the U.S., ‘Spillover’ Markets Gain Popularity

Ever since the coronavirus first arrived on U.S. shores, the priority among high-end homeowners has been clear: to get out of cities, and to stay out.

From the Hamptons to Aspen to Miami, second-home markets across the country have seen record seasons for both sales and rentals, and the heightened demand seems to be more than a blip as inventory tightens and even properties that had previously spent years languishing are going into contract.

“I’ve never seen a market like this in 31 years,” said Susan Lowe, a senior vice president and corporate broker for Chase International/Luxury Portfolio International in Lake Tahoe. “It happened so quickly and so dramatically. It became a 100% seller’s market almost overnight. Inventory all over the company is at record lows.”

Demand is also spilling into markets outside of traditional hot spots, with some would-be Hamptons buyers expanding their searches to Long Island’s Gold Coast on the north shore, while Florida buyers are eyeing Fort Lauderdale as an alternative to Miami, brokers say, “In the luxury segment, we are seeing an uptick in buyer interest in some of these [nearby] markets,” said realtor.com senior economist George Ratiu. “For example, in Colorado, along with Aspen, we’re seeing an uptick in interest in Telluride.”

For buyers looking to lockdown large properties and expansive grounds, these spillover markets may offer an elusive combination of space, security and relative savings.

Secondary Markets With Access to Acreage Take Center Stage
For many buyers shopping in areas slightly outside of their usual vacation destinations, the distance from town centers is a feature, not a bug.

“I’ve seen a couple of homeowners from the Hamptons seek privacy on Centre Island and a few of these other areas [along Long Island’s north shore], because of the overpopulation and the noise factor,” said Regina Rogers, a broker with Douglas Elliman on Long Island. “People say the Hamptons have become so overpopulated that the parties on the weekends and helicopters coming in and out have changed their view of the area. So they’re coming to the Gold Coast with this in mind.”

A similar sea change can be seen around Aspen, where buyers who once would have prioritized proximity to the city’s cultural life are now taking their searches farther out in favor of privacy and large plots of land, part of a broader national trend of high-end buyers looking to acquire land and create their own private compounds.

“The trend was toward walkability, as it has been in every major city,” said Ann Abernethy, an agent with Slifer Smith & Frampton Real Estate/Luxury Portfolio International in Colorado. But now, she says she sees a shift.

In Old Snowmass, an area north of Aspen known for its large ranch properties, Ms. Abernethy said, “All the dated inventory that had been sitting around seems to be going into contract. One couple bought a 38-acre property. They own a beautiful home right in Snowmass Village, but they want more land.”

Even in regions not as known for wide open spaces, buyers are finding ways to prioritize space over central location.

“In Miami, sales soared in June for single-family homes and prices keep increasing,” said Karen Elmir, CEO of the Elmir Group at One Sotheby’s International Realty in Miami. “People keep moving up to Fort Lauderdale because they can’t really find something in their price range [in Miami]. It was an up-and-coming area before Covid, and now second-home buyers are looking for space, location, and value.”

Areas like Southwest Ranches, a well-off suburb outside of Fort Lauderdale, have also drawn in high-end clientele looking for large, full-service properties that don’t necessarily exist within city limits.

“Home sites here are usually one or two acres, and you can have a basketball court, a tennis court,” said Alex Yokana, the developer of AKAI Estates in Southwest Ranches. “Within your own property, you can have your own mini resort.”

Out west, demand for Lake Tahoe properties is brisk on both the California and Nevada sides of the lake, said Ms. Lowe, particularly as Bay Area tech workers look for spacious properties in light of their newfound work-from-home flexibility.

“Our pipeline sales [properties in contract], everything we currently have in contract, are up 270% over where we were the same time last year,” said Breck Overall, an agent with Sierra Sotheby’s International Realty, which covers areas on both the California and Nevada sides of Lake Tahoe, as well as Truckee and Reno. “People are just craving space. And we’re seeing a little bit of an exodus from California to avoid state income taxes. My Nevada business has picked up by over 200%.”

Buyer interest has also expanded beyond the lakefront into outlying Nevada areas that, once again, offer the option of expansive private outdoor space.

“Our spillover markets are just as strong,” Ms. Lowe said. “We have the Carson Valley, which has ranch-type properties, and had a record month in June. There’s Gardnerville, which has a lot of open space and ranchland, and has definitely swelled. A 650-acre ranch in a little town called Markleeville on the California side, that had been on and off the market for years, went into escrow right away in late May.”

Lower Prices for Larger Estates
While luxury buyers may be prioritizing their home bases more than usual—and willing to spend accordingly—the allure of a good deal is still potent. And if a larger property also comes with a lower price tag, all the better.
In Telluride, said Blake Greiner, a Colorado-based Douglas Elliman agent, “It’s definitely a luxury market, but you get more space, typically more acreage, than you ever would in Aspen or Snowmass. Your dollar is going to go further, and it comes off as a value proposition if you’re looking for that lifestyle.”

The tradeoff of lower prices and larger properties is particularly potent on Long Island’s Gold Coast, where prices run lower than in the Hamptons, and sprawling 1920s estates are still readily on offer.
“For between $4 million and $5 million, you can get a palatial home on three acres with a swimming pool, private grounds, and close proximity to parks, beaches, shopping, and restaurants,” said Michael Stanco, an agent with Compass on Long Island.
These properties are particularly appealing to buyers with families unable to travel or participate in camp or other activities over the summer, and into the fall.

“We just sold a property in Oyster Bay Cove, and the buyers jumped on it when they found out their kids couldn’t go to sleepaway camp,” said Deirdre O’Connell, CEO of Daniel Gale Sotheby’s International Realty. “It had country club-type grounds, so the kids are going to summer camp right at home. And it was $1.5 million instead of $5 million, $10 million, or $15 million.”

In Southwest Ranches, two-acre home sites run around $7 million, compared to the $30 million a comparable property might run in Miami, Mr. Yokana said. And in Fort Lauderdale itself, price per square foot is still nearly half what it is in Miami, Ms. Elmir said.

A Major Moment for Sellers
Most players in the second-home market right now are looking to pick up properties rather than unload them, and as brisk as demand is, the current climate has inspired some owners to hold on to land just as much as it’s inspired buyers to go after it. Meaning that for sellers in either primary vacation markets or the so-called spillover areas, this could be the ideal moment to make a move.

“We’re seeing multiple offers, and a very competitive market,” Mr. Overall said. “And we’re seeing this kind of Bay Area strategy where sellers are starting to underprice to create a bidding war, then submitting a deadline for bids.”

Newer or newly updated turnkey properties have a significant advantage in the current market, as few buyers are looking to take on a significant construction or a renovation project. And while most sellers don’t appear to be flipping properties in higher-demand areas in favor of farther-flung regions, the time to list large second homes is undeniably ripe.

“People are willing to pay a premium, but not willing to pay crazy prices like they have in other upticks,” Ms. O’Connell said. “But people want things we couldn’t sell so easily for the past 10 years, these bigger properties. I do think that people are deciding this could be the time to sell and make that change because there’s demand. It’s a window of opportunity.”

Covid Fallout Drives High Demand for Florida Lifestyle – But What About High-Rise Condominiums?